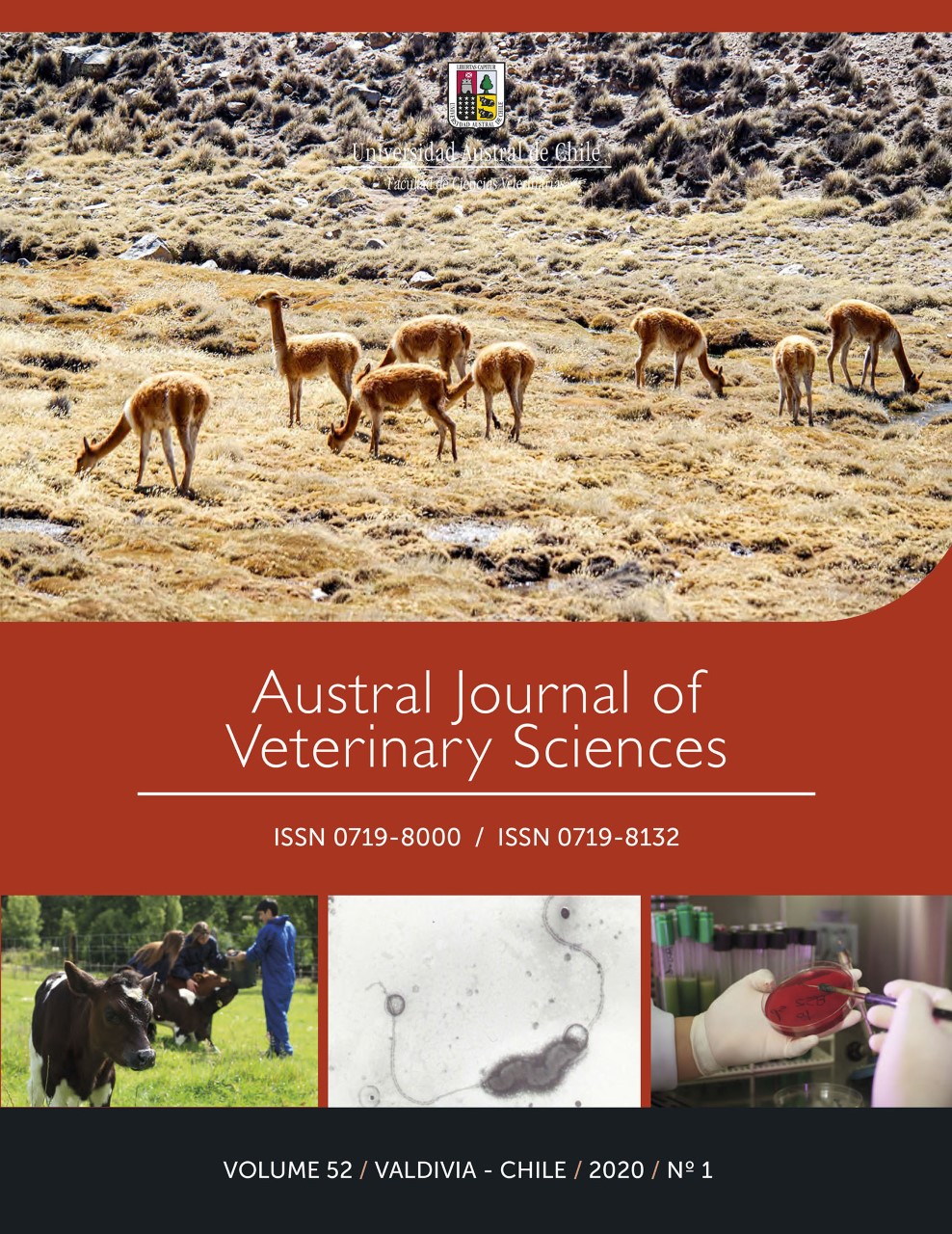 Historically, echocardiography has focused on the assessment of cardiac dimensions and indices of cardiac function. However, when referred to ultrasonographic coronary arteries characterisation in the horse, information is scarce. The purpose of this study was to describe the right coronary artery in both long and short axis and to analyse its variability between horses with different levels of performance. Sixty healthy horses were included in the study. The animals were eventing horses at different levels of performance and were allocated into two groups according to their athletic level. The internal lumen diameter and the area of the right coronary artery (RCA) were measured in the right parasternal long and short axis views in the 3rd and 4th intercostal space respectively, during systole and diastole. The results were compared between groups using the analysis of variance (ANOVA) and Student’s t-test. The correlation between the physiological parameters and the RCA was assessed using the Pearson correlation coefficient. Statistically significant differences were found when the RCA internal diameter was assessed between groups in both short and long axis. There were no statistically significant differences intra-group when short and long axis measurements were compared between each other. A positive correlation was observed between RCA and age, height, left atrium diameter, aortic valve diameter, sinus of Valsalva diameter, and aorta diameter. In conclusion, the level of training might affect the ultrasound measurement of the RCA in sport horses. Non-invasive echocardiography can be used to consistently assess the size of the right coronary artery in athletic horses in both short and long axis.