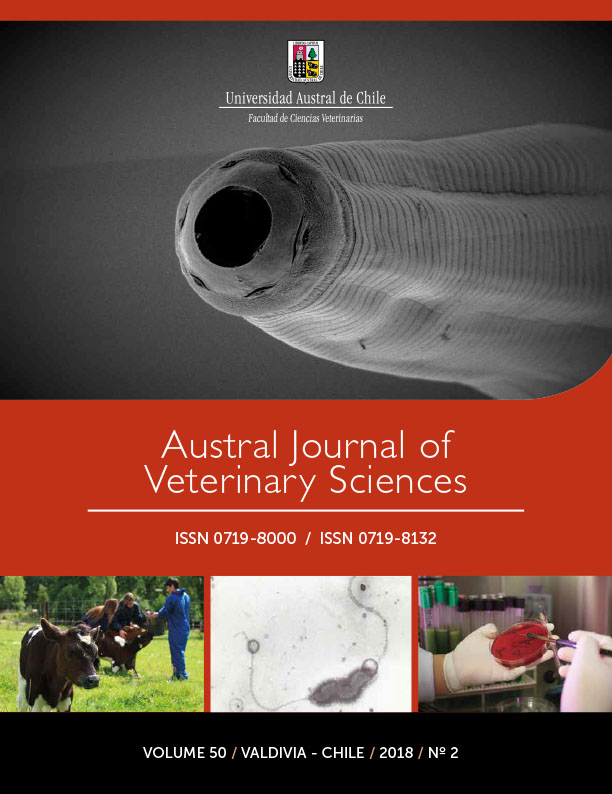 Probiotics have been used as an alternative method to antibiotic treatment. In this study, we evaluated the effect of seaweed extracts, commercially named OceanFeed Swine® (OFS), on body weight, average daily weight gain (ADG) and feed efficiency (FE) in nursery and fattening pigs of terminal lines. The study was conducted with 1809 piglets from weaning age until the end of the fattening phase on a commercial farm, divided into two groups (control and OFS; 905 and 904 pigs, respectively). Three replicates were made during the 6 weeks of production. Food was elaborated in the same productive unit and was given to the animals in the form of flour. OceanFeed Swine® (5 g/kg of diet) was added to the diet of the OFS groups during the nursery period, from 21 to 55 days of age. The faecal microbial population was evaluated at 35 and 60 days of life. In this paper, we observed a positive effect of administering OceanFeed Swine® on the production parameters analysed in the fattening phase, showing an improvement of 26 g in ADG and FE of 0.07. It can be concluded that the use of OceanFeed Swine® in the diets of the piglets, aged between 21 to 55 days old, improves FE (Control 2.36, OFS 2.29) and ADG (control 0.798 kg, OFS 0.824 kg). Moreover, its use exhibited an increase in the slaughter weight, a reduction of E coli CFU, and an increase in Lactobacillus sp. in fattening animals. All these improvements have a major positive economic impact per pig at time of slaughter. 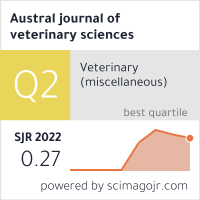