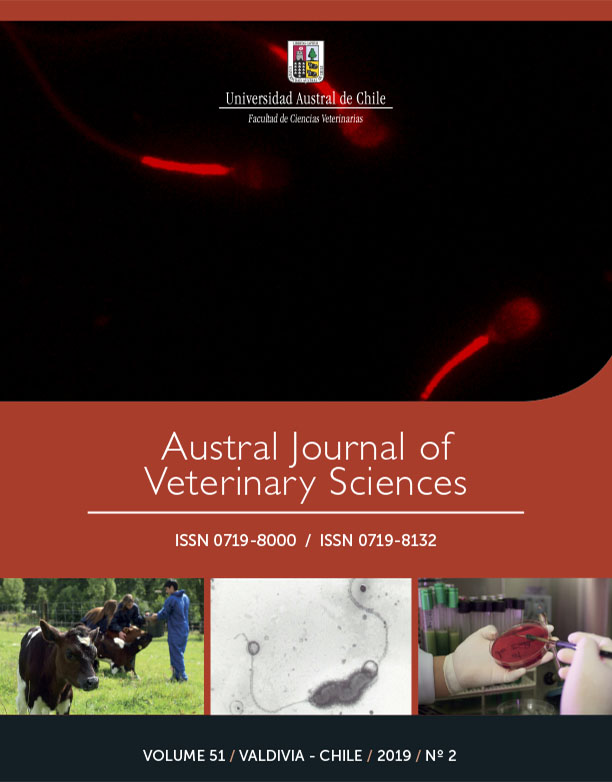 Campylobacter jejuni and Campylobacter coli are the leading cause of food-related diarrhea worldwide. However, other campylobacteria such as other Campylobacter spp., Arcobacter spp. and Helicobacter spp. are also recognised as emerging pathogens, although they are not frequently isolated by traditional culturing methods. Moreover, Campylobacter spp. have become increasingly resistant to antibiotics due to antibiotic usage in animal and human medicine. It has been suggested that pet ownership increases the risk for campylobacteriosis. However, environmental factors such as temperature, humidity, and poor sanitation conditions have also been associated with the highest rates of shedding among animals. This study assessed the faecal shedding of campylobacteria in an urban coastal area among 68 (66.0%) domestic animals, mainly dogs (n=61), and 35 (33.9%) wild animals belonging to 13 species and eight orders. None of them had symptoms of gastroenteritis and campylobacteria were detected by PCR in 21 samples (20.4%), while only six (5.8%) were detected by culturing, i.e. Campylobacter upsaliensis (n=4, dogs), C. jejuni (n=1, dog) and Arcobacter butzleri (n=1, chicken). None of the isolates was resistant to ciprofloxacin, but two were resistant to erythromycin, i.e. A. butzleri (MIC=8 μg/ml) and C. upsaliensis (MIC=128 μg/ml). Regarding the virulence factors, only one isolate of C. jejuni was positive for cdtC and cadF genes and one isolate of A. butzleri was positive for cadF and ciaB genes. This is the first study to assess the faecal shedding of campylobacteria in animals from the urban coastal area of Valparaíso, Chile. Although C. jejuni and other emerging campylobacteria were detected mainly from pet dogs and in a low rate, further investigations are needed to assess the potential transmission of these zoonotic bacteria or their antibiotic resistance between pets and owners.